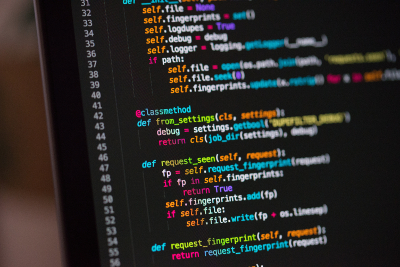 We have just released open-source version 2019.1 of the Inmanta Orchestrator.

In this release, we separated the repair and the deploy process, while still ensuring fast changes with the same resilience as before. The graph below clearly visualizes the impact of such incremental deploys on the performance. This release uses configuration defaults that make the Inmanta Orchestrator behave as before. In the next release, we will adapt the defaults to only deploy incremental changes and with a separate repair process in the background. Check the documentation on how to enable this now.

This release also includes many improvements to progress reporting, the operational dashboard, logging and more.

The 2019.2 release of Inmanta’s open-source version is already becoming a major one: