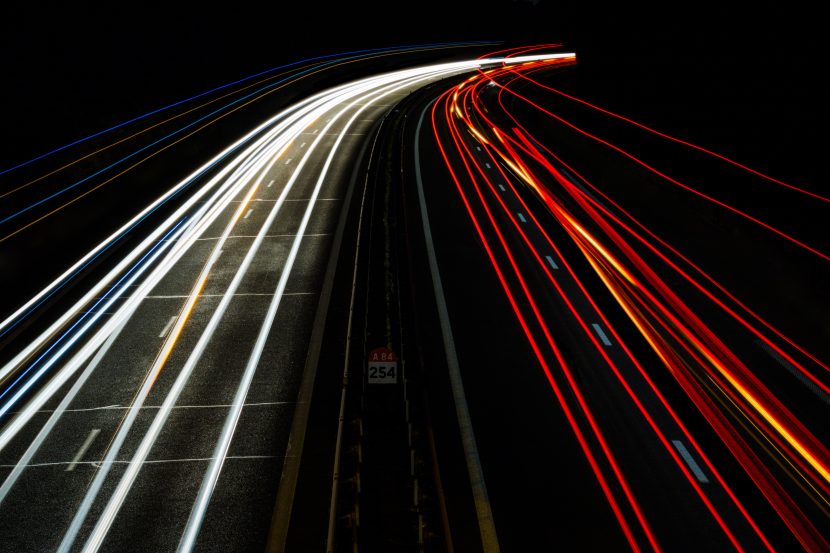 Evolving customer expectations push IT organisations to DevOps and extensive automation. They need to deploy applications faster and at a larger scale, without jeopardizing their reliability. But how do you achieve a shorter time to market instead of an operational nightmare? How do you deliver the agility and scalability customers are expecting? These were the questions answered yesterday by the speakers at the DistriNet R&D Bites event.

Fast lane to the market: only through end-to-end service orchestration

Our CEO, Stefan Walraven, explained that the only way to significantly reduce the time to market and increase agility, is through end-to-end automation and orchestration. He gave the example of the telecom operators that are the feeling pressure from the competing OTT players. Last year, Amazon Web Services released on average 3 new features every day. The telecom industry can only dream of this.

Speedy release cycles result in continuous innovation and are a major source of competitive advantage. The traditional approaches to network and systems management fail to deliver the agility and scalability customers are now used to. End-to-end orchestration is essential for telecom to catch up.

The talk also went into more detail about what end-to-end actually means.

Ruben Vermeersch (Ticketmatic) explained about his experience with building cloud-native applications. For them, cloud-native is a way to be more flexible and move faster by automating the operations role. It allows for more resilient software and avoids manual interventions when things go wrong.

His talk covered Docker orchestration through Kubernetes as well as cloud automation. More details you can find here.

Frederik Leemans (Alkasa) shared his experiences with introducing automation and DevOps principles in large enterprises. His talk focused on the impact on the organisation itself and the people, not the technical aspects. He explained the typical steps towards automation, the consequences for the organisation, and how to deal with it.

DistriNet R&D Bites is a series of evening sessions where industry and academia come together. In an informal setting, you get invaluable insights into state-of-the-art technologies, latest developments and current best practices. The topics are closely related to the research problems that the imec-DistriNet research group is working on, such as cloud security, internet-of-things, high-performance networking, etc.

At DistriNet R&D Bites, there’s plenty of time to exchange experiences with your peers, and to have a casual conversation with the other attendees, as well as the speakers. Naturally, this means we also share a bite to eat and a drink.